Findings of the commission - E.

Archived from the original on 3 May 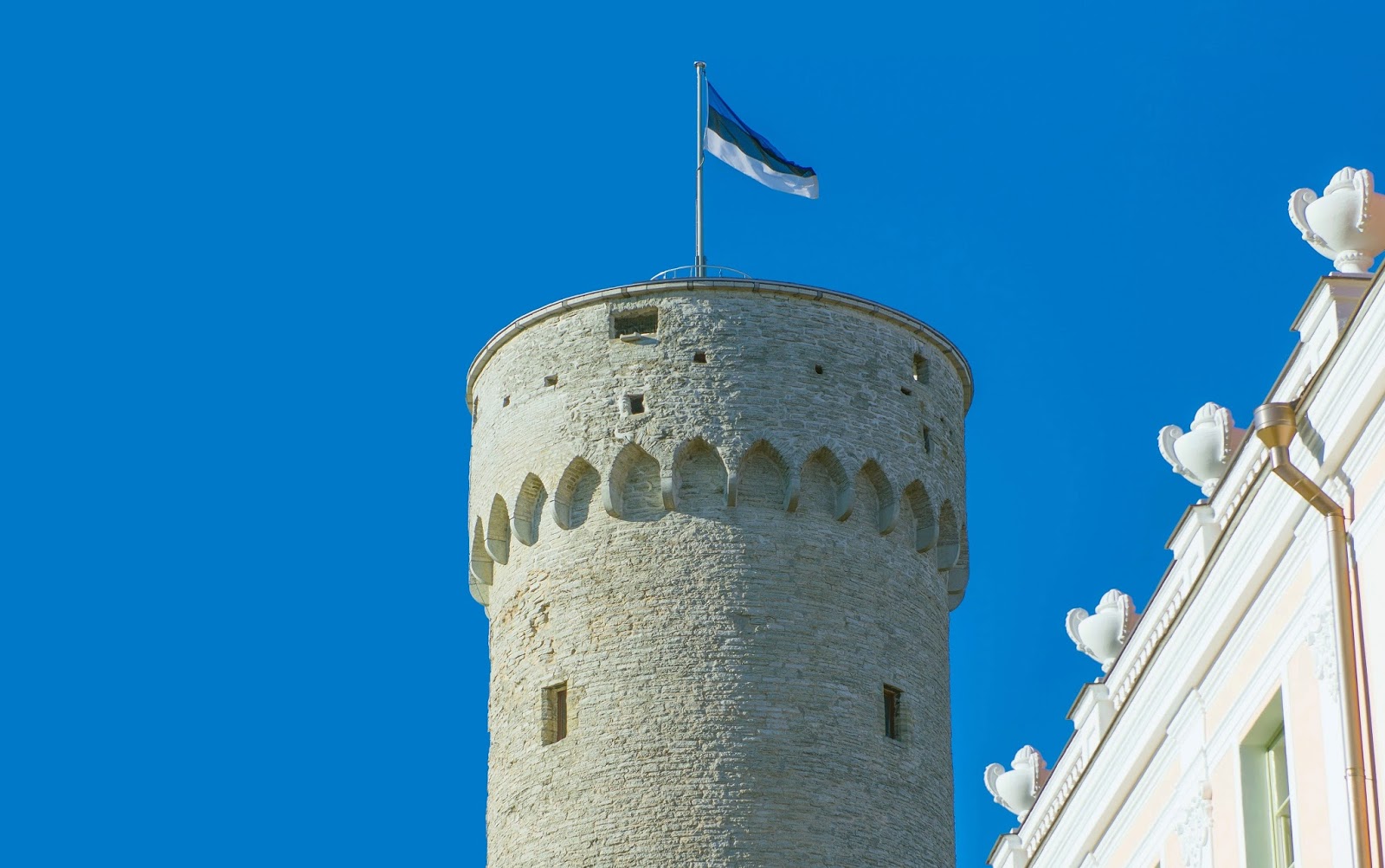